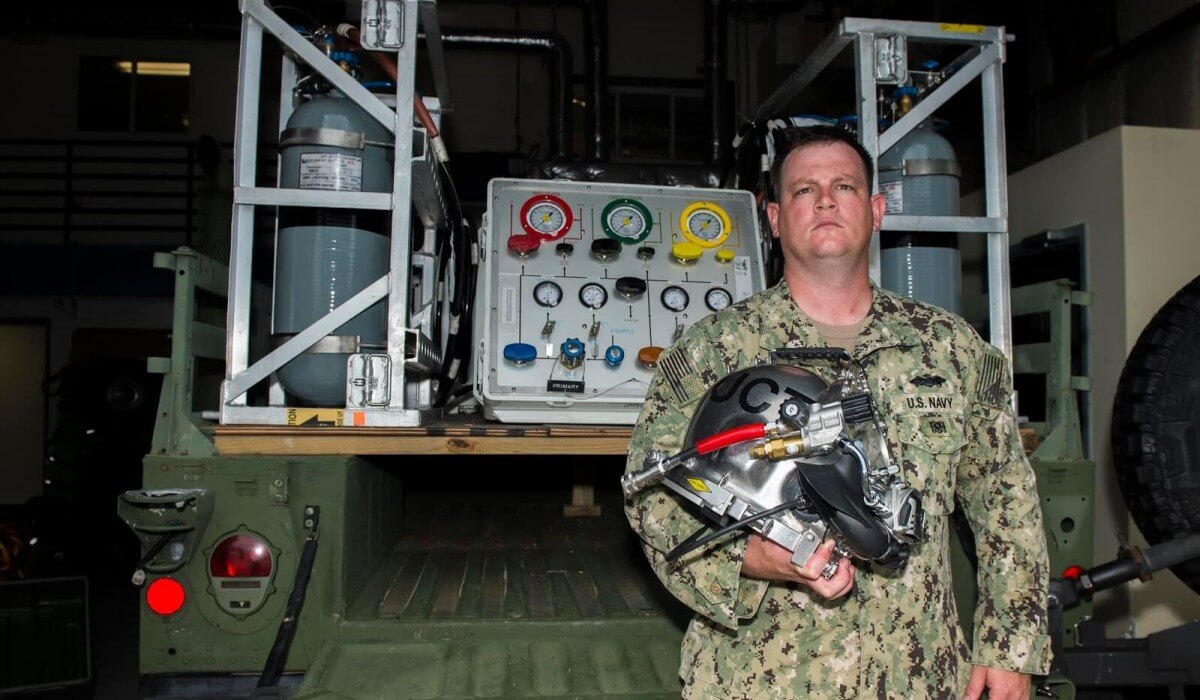 VIRGINIA BEACH, Va. – Many Americans enjoy do-it-yourself projects and some Americans make a living in construction. There’s a group of U.S. Navy sailors who apply the same creativity required for DIY endeavors along with the engineering discipline of construction, but with a unique twist. They work underwater. Around the world. In some of the most challenging conditions imaginable including hostile environments, extreme heat or cold, or in remote locations where the only support and supplies they have are the ones they brought with them.
Photo by Mass Communication Specialist 3rd Class Griffin Kersting

Senior Chief Petty Officer Liam O’Brien, a 2000 Thomas Roberts High School graduate and native of Decorah, Iowa, is one of these sailors serving at Underwater Construction Team (UCT) 1, which is responsible for underwater construction, inspection, repair and demolition operations supporting both peacetime and wartime missions.

As a Navy constructionman and master diver, O’Brien is responsible for the safe and effective diving operations.

O’Brien credits success in the Navy to many of the lessons learned growing up in Decorah.

“As an Eagle Scout, I learned about leadership, which carried over into the Navy,” said O’Brien. “Also, going hunting and spending time outdoors helped me a lot when I got in the Navy.”

“The sailors who serve as part of the Navy’s Underwater Construction Teams possess a very specialized skill set,” said Lt. Cmdr. James Johncock, UCT-1’s commanding officer. “The work they do is crucial to providing freedom of the seas in both peacetime and wartime. It’s an honor to lead these sailors and I continue to be inspired every day by their commitment to being the absolute best at what they do. The physical and technical abilities underwater construction technicians demonstrate make them some of the most highly trained sailors in the Navy.”

O’Brien is playing an important part in America’s focus on rebuilding military readiness, strengthening alliances and reforming business practices in support of the National Defense Strategy.

“Our priorities center on people, capabilities and processes, and will be achieved by our focus on speed, value, results and partnerships,” said Secretary of the Navy Richard V. Spencer. “Readiness, lethality and modernization are the requirements driving these priorities.”

O’Brien has achieved the highest qualified diver qualifications that can be earned in the Navy.

“Master diver qualification is the pinnacle of a diver’s career,” said O’Brien. “There’s a lot of time studying for the written test, but more importantly there are a series simulated casualty drills that require a great deal of physical effort under stress. Ultimately, leadership is the key to success.”

In addition to earning his master diving qualifications, O’Brien is most proud of his family.

“I have a wife of 15 years and I have five children,” said O’Brien. “We’re both really proud of them.”

As a member of one of the U.S. Navy’s most relied upon assets, O’Brien and other sailors know they are part of a legacy that will last beyond their lifetimes providing the Navy the nation needs.

“The most important thing about serving my country is knowing that I get to help lead others to achieve their goals,” added O’Brien. “We’re like a family here in the Navy. We not only get to know each other at the command, we also get to know and support their family members.” 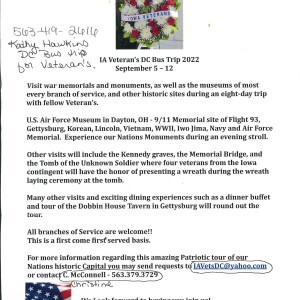 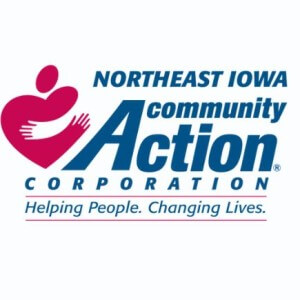 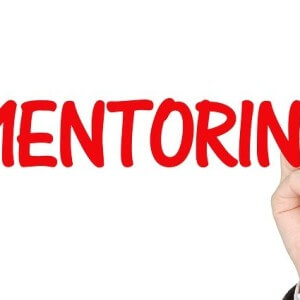 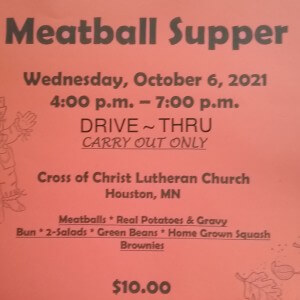 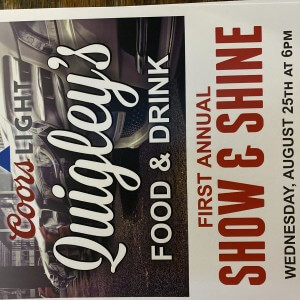